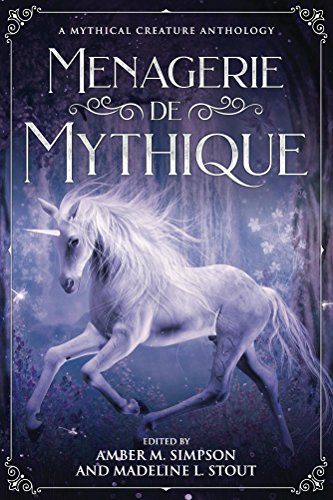 “Even magnified they were tiny, almost comical, digging their tunnels in the soil and roaring silently whenever they encountered each other, baring mouths filled with sharp, feline fangs.”

Not sure what a Myrmecoleon is? It’s one of the stranger mythological creatures that scholars in the Middle Ages came up with. Basically a cross between an ant and a lion (I’ll leave you to wonder about the logistics of the mating process yourself) it is tiny like an ant but with the head of a lion.

My story sees a science experiment where a myrmecoleon is pitted against a cockatrice.